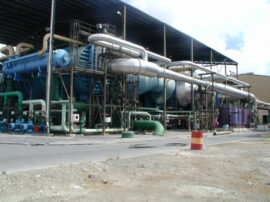 The Caribbean Desalination Association (CaribDA) is a non-profit organization and represents members/sponsors from the Caribbean desalination and water reuse communities, utilities, industries, academia and government as well as individuals interested in water supply improvement in the Caribbean, specifically by means of desalination or water reuse. CaribDA welcomes interest from NGO’s and students from all disciplines interested in desalination and water reuse. In addition, any person, firm, agency, or corporation from all over the world having ties or personal or commercial interest or aspirations in the region, engaged or interested in desalination or water reuse is eligible to become a General Member/Sponsor of the Association, subject to acceptance by the Board. CaribDA will encourage communication and liaisons with other water treatment associations in the region (i.e. CWWA, Global Water Partnership).

The Caribbean leading by example

Producing fresh water from seawater by means of evaporators has been taking place commercially in Curacao since 1928, making the Caribbean among the first in the world to do so.

The Caribbean, joining forces now, for the future

Most Caribbean islands share the same unique challenges. Specifically with regard to providing pure and healthy potable water for their inhabitants, many islands depend largely on desalination. Having similar historical and cultural backgrounds, geographical positions and with low resources combined with high energy costs, the Association was formed to share experiences, information, operational data, technical standards and other resources; work together to improve the quality and quantity of potable water; and lower the costs of production through application of desalination technology and water reuse in the Caribbean. 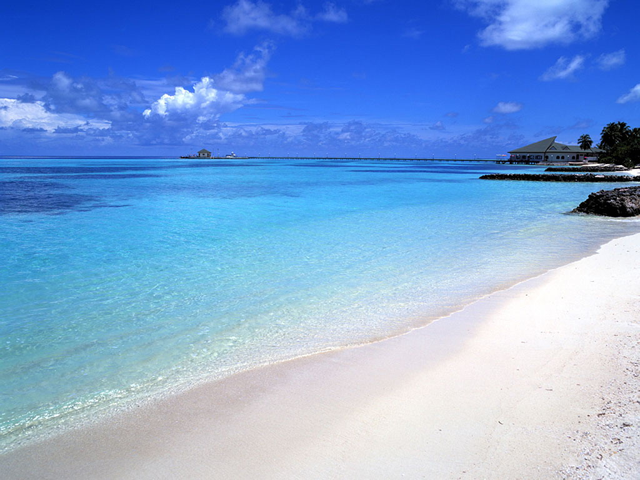 An initiative born on Curaçao

In 2008, Curaçao celebrated the 80th anniversary of its commercial desalination operations. The island has been among the technology’s pioneers. Aqualectra, which is the company currently responsible for the island’s water and energy supply,took this opportunity to start the Caribbean Desalination Association as a forum for Desalination and water reuse.

Aqualectra officially incorporated the Caribbean Desalination Association on October 22nd, 2007. CaribDA was launched during a ceremony in Curacao followed by a conference and General Members meeting, on June 4th, 2008. The first elected Board took seat on June 4th., 2008 and presented the Strategic Plan 2008-2013.

An effort supported by the International Desalination Association (IDA)

IDA fully supports our effort to found CaribDA. CaribDA has already accumulated over 140 members and in December 2007, IDA announced that CaribDA had achieved Affiliate Recognition. 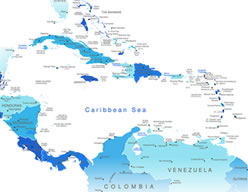